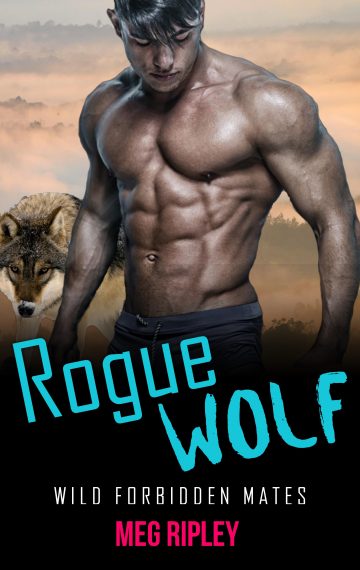 One relentless and forbidden love with a rogue wolf that breaks all of the rules.

In the small town of Spring Lake, the long-standing rivalry between a pack of werewolves and a clan of were-panthers erupts into full-scale battle. Raul, an ex-Navy enforcer of the Wolf pack, is forced to take sides in the conflict when a group of panthers–who have been raiding werewolf businesses for weeks–is finally captured, and the order given by the Pack’s Alpha male is to execute them without trial.

He can only save one: Keira, a voluptuous panther female who only consents to let him rescue her after she nearly beats him in personal combat.

But the war between the two groups is more complicated than either of them know. As they begin to unravel the two Alphas’ motivations in attacking each other, Raul and Keira’s rivalry develops into a hot, heavy, and forbidden romance, sparking further reprisals and deeper battles between their people.

Will Raul and Keira find a way to bring their clans together, or will their love be torn apart by the chaos of war?