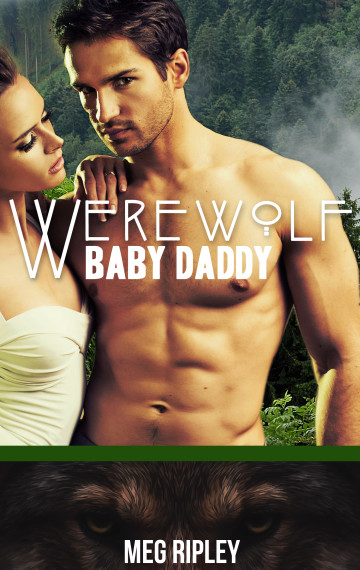 ***This is the second book of Meg Ripley’s sizzling paranormal romance series, Packs Of The Pacific Northwest.