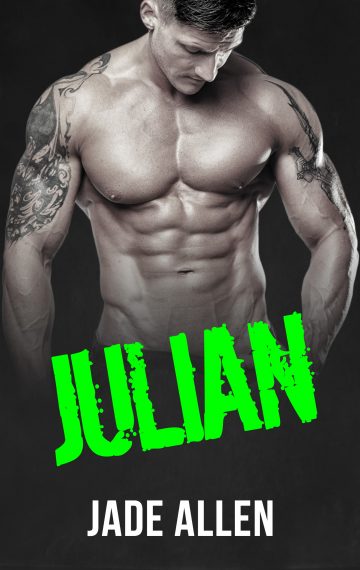 ***This is the third book of the Hard Rock Star series. Each book within the series is a STANDALONE story and may be read without having read the other stories first.