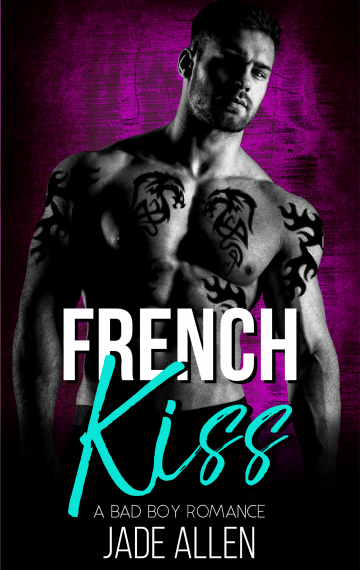 What would you do if you found out your boyfriend had not only been f#cking around with a bunch of other girls, but had posted his disgusting exploits online for all of the world to see?

I lost it and bought a one way ticket to France, planning to focus on my art while vowing to swear off of dating men for at least six months.

But all of that went out the window when I met Jacques, my unbelievably-hot, tatted-up new neighbor who lives in the apartment across the narrow alleyway from mine.

Our language barrier melts when we’re alone together.

Jacques worships my body in ways that no man has even come close to, and his touch unlocks a passion inside of me that I never knew existed.