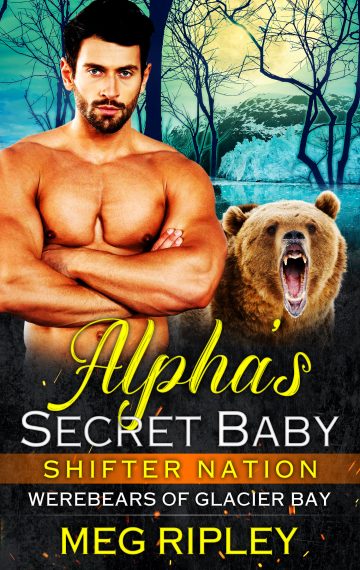 Alexis thinks she’s found the perfect deal: a dream job in Alaska as a park Ranger on a cruise ship, along with a free cruise for her training—an amazing opportunity for a new college graduate from the Everglades who wants to see the world. Making the trip even better is Cooper, the hot instructor who seems to be just as interested in her as she is in him. In their short time together, things heat up fast, but when he vanishes without a word, she’s left confused and heartbroken.

Cooper doesn’t think much of leaving his clan behind for a week to train a group of recruits on how to talk about his home, Glacier Bay National Park. It was just a job until Alexis walked—or stumbled, rather—into his classroom. She captivates his inner bear from the start, and he thinks he may be falling for her. When things end unexpectedly between them, he attempts to go on with his life, but he’ll never forget the sassy, fun-loving woman he spent a few magical days with.

When all attempts to contact each other fail, Alexis and Cooper are left trying to forget their cruise—and each other. But for Alexis, that’s impossible once she learns she’s pregnant with Cooper’s baby. Now she must do all she can to find him. Will fate bring this young family together once again, or are they destined to spend their lives longing for each other?

Alpha’s Secret Baby is a standalone 30,000 word novella with steamy shifter scenes written for readers age 18 and over.